FEATURED STORY: New podcast reveals secrets of cadavers unearthed at U. in 2016 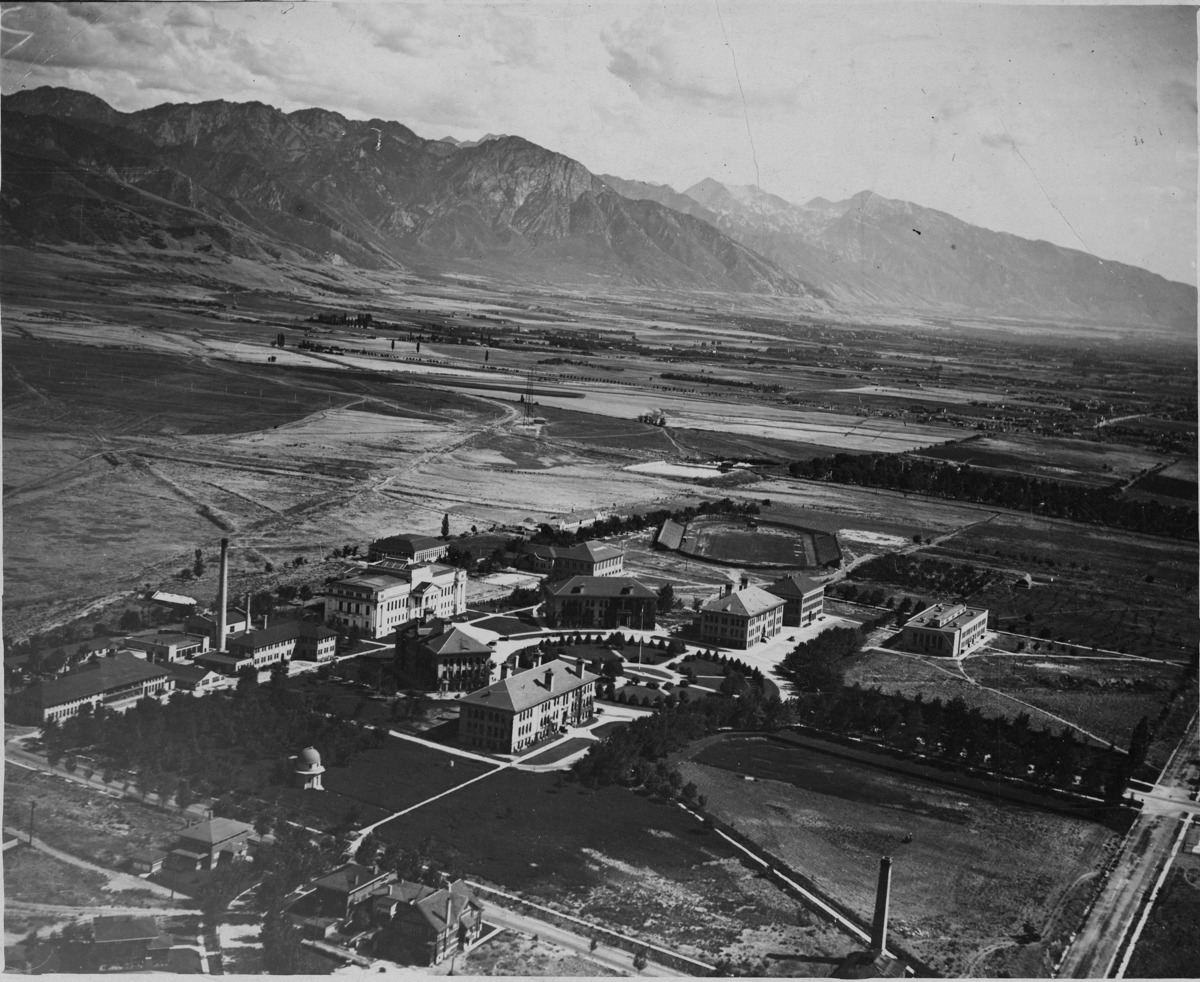 SALT LAKE CITY — The University of Utah's Marketing and Communications office is accustomed to handling visits of A-listers such as civil rights leaders or famous authors, as well as announcing significant medical discoveries or sizable gifts.

But the discovery of human remains beneath a historical building on campus on April 20, 2016, posed a challenge like no other.

How did the remains get there? Who were these people? How would the university share such a sensitive, complex story with the community, or for that matter, the world? Science writer Paul Gabrielsen and communications specialist Brooke Adams, who had each worked as journalists earlier in their careers, settled on producing a podcast.

"One of the issues that made us think about a podcast is that this was a sensitive topic. So we were able to tell the story and control it a little bit that way," said Adams. Photography or video seemed inappropriate because the burial included more than 1,000 bones and bone fragments, including skulls. "A podcast clearly avoids that," Gabrielsen said. Months of research and interviews that Adams and Gabrielsen fit in along with their regular responsibilities at the university culminated in a seven-part podcast: “Secrets of the Campus Cadavers. “We wanted to tell the story on our own terms with the team that did this investigation. We worked closely with them and we wanted them to be able to tell their own stories. From early on, it was clear this was a larger story with a lot of different parts and it would be interesting to tell in a more expansive format than just a press release or a media tip. So this podcast gave us a lot of flexibility to tell that story,” Gabrielsen said. The first episode of the podcast dropped Tuesday, Feb. 6. It and subsequent episodes will be available on Tuesdays through March 20. The free podcast is available on iTunesor on Stitcher and the RSS feed, which can be read by podcast players. The podcast follows a nearly yearlong investigation into the discovery of the remains and how they ended up beneath one of the university's most historical buildings. Early on, police determined that the burial site — beneath a section of the George Thomas Building, the former home of Utah Museum of Natural History on Presidents Circle — was not a crime scene. Nor were the remains those of ancient Native Americans, which is often the case in Utah, the state forensic anthropologist Derinna Kopp told U. officials. She later determined the remains were those of cadavers that medical students dissected as part of their medical education sometime between 1905 and 1933. “The main question that always pops into my mind with any set of human remains I look at is — who was this person?” Kopp says in the podcast’s first episode. It was a question that nagged Adams and Gabrielsen, too. With the help of several experts, they learned that the medical school faculty had close working relationships with area hospitals in the time period. Adams, a former public information officer for the Utah Department of Corrections, wondered if the people were possibly prison inmates. “We took a trip out there. I was aware there were these big ledgers that record details about the inmates in this time period,” she said.

In 2013, the University of Utah began an almost $90 million electrical infrastructure project that would remove all three outdated substations across campus and replace them with new ones — an underground renovation project that is set to carry the campus on reliable new systems for the next 40-50 years.

“The purpose of the upgrade was to replace old systems that had reached their maximum capacity,” said Dave Quinlivan, associate director of utilities and energy with Facilities Management. “They provide redundant power feeds to every building on campus as well as eliminate the chances of unplanned power outages.”  Continue Reading

BRIGHT LIGHTS UNDER A DARK SKY

The safety of all students, faculty and staff is a top priority for the University of Utah. For the past 18 years, administrators, safety experts and volunteers have worked together and focused on ensuring a well-lit and safe campus at night. At the same time, recent sustainability and environmental measures have increased focus on reducing light pollution and helping the U to become compliant with the dark sky initiative of minimizing light trespass and skyglow with specially approved light fixtures. Continue Reading

BRIGHT LIGHTS UNDER A DARK SKY