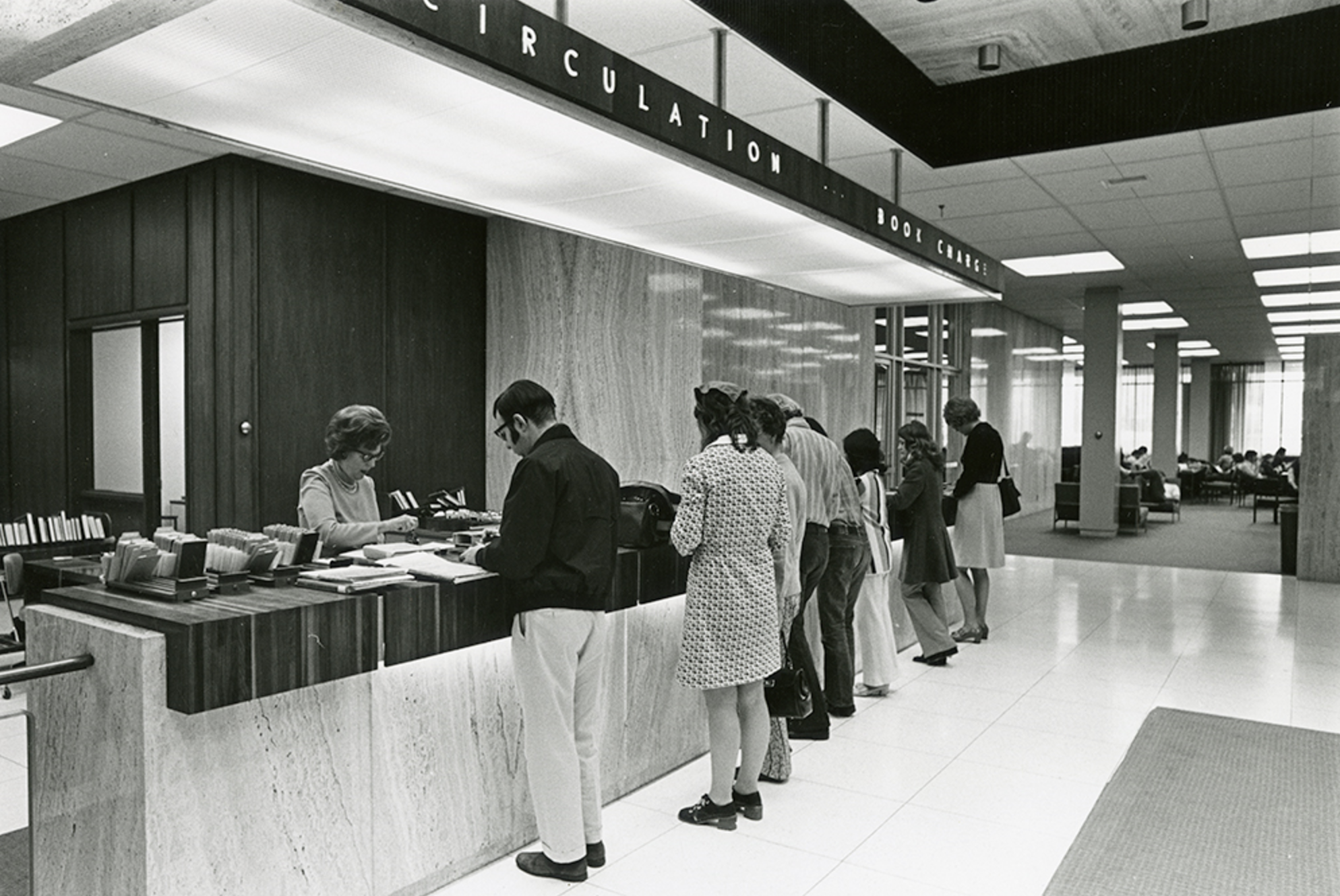 On April 18, 1968, Pulitzer Prize-winning author and U alum Wallace Stegner visited campus to speak at the dedication of the newly constructed Library and Learning Center, which would become the J. Willard Marriott Library the following year.

Strategically positioned in the center of campus, the new library was the largest academic library in the nation at the time.

The previous library in the George Thomas Building (now the Crocker Science Center) had made for cramped quarters, but the new library, spanning five floors and 300,000 square feet, almost seemed overly spacious. The long rows of stacks were initially sparsely inhabited. But not for long. In 1969, J. Willard Marriott, Sr. contributed $1 million to fill those shelves. The gift was the largest contribution the U had received at that point.

“The Marriott family’s generosity laid the foundation for what would become one of the finest academic libraries in the west,” said Alberta Comer, dean of the Marriott Library and university librarian. “Their continued support for the past five decades has allowed us to grow not only in collections but also technologically and as an organization as a whole.”

On Friday, March 2, the Marriott Library will hold a 50th celebration event.

Please join us for a celebration of the 50th Anniversary of the J. Willard Marriott Library! 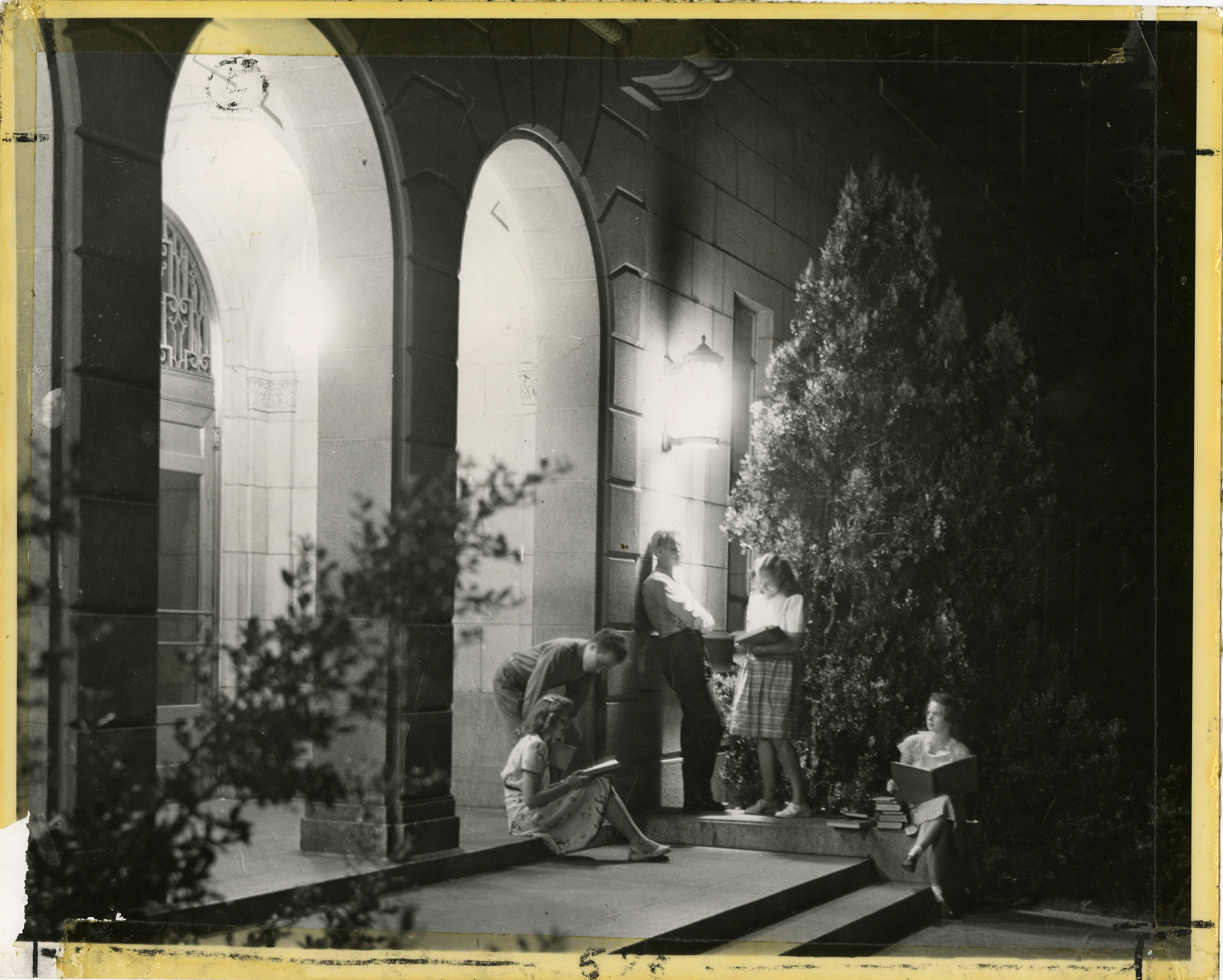 The library was and remains a popular campus hangout spot for studying as well as socializing. 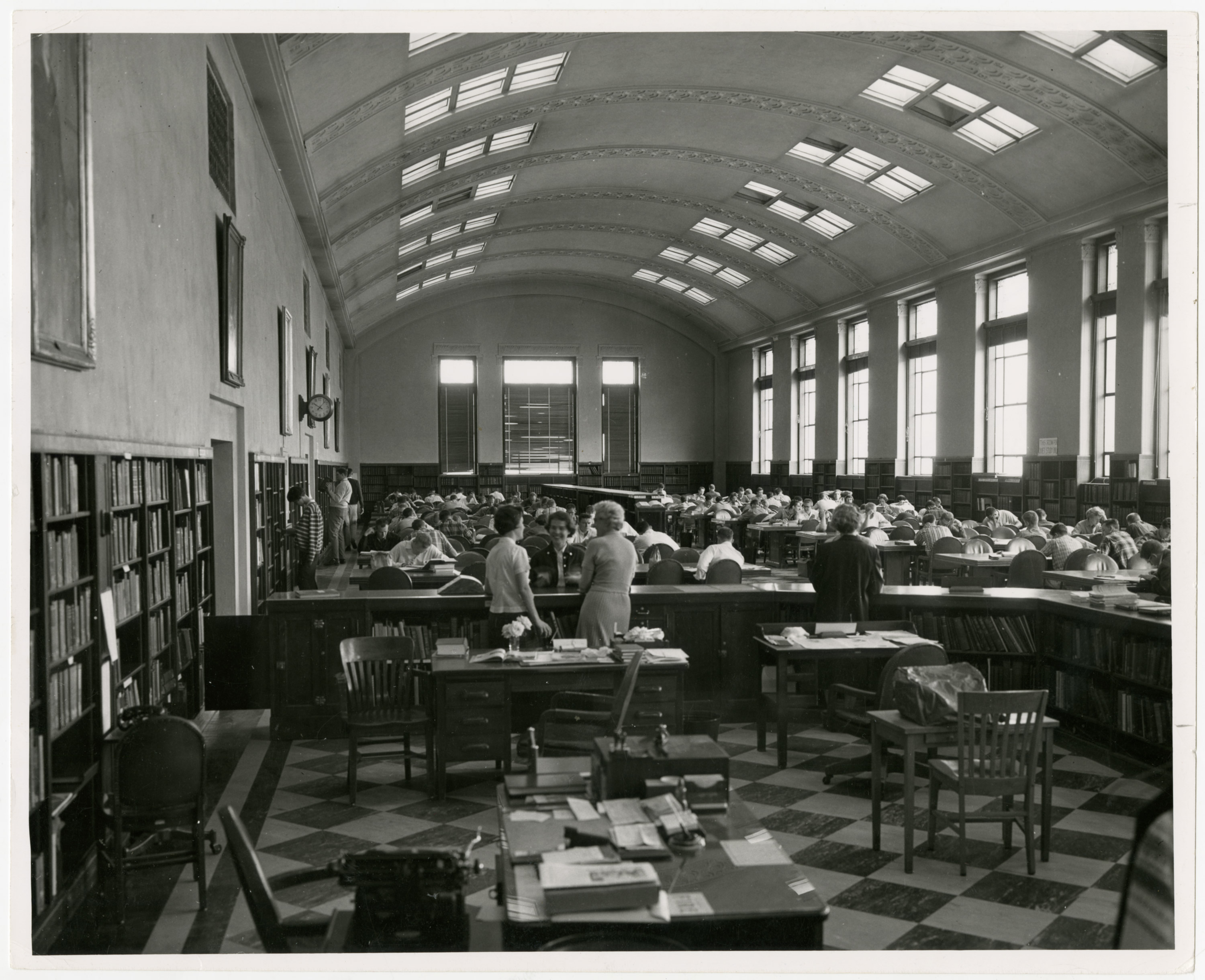 Originally, the Thomas library (located in the formal Natural history Museum and what is now the Crocker Science Center) served as a functional home for more than three decades. By the late 50's, it became clear the library needed more space for books and seating. 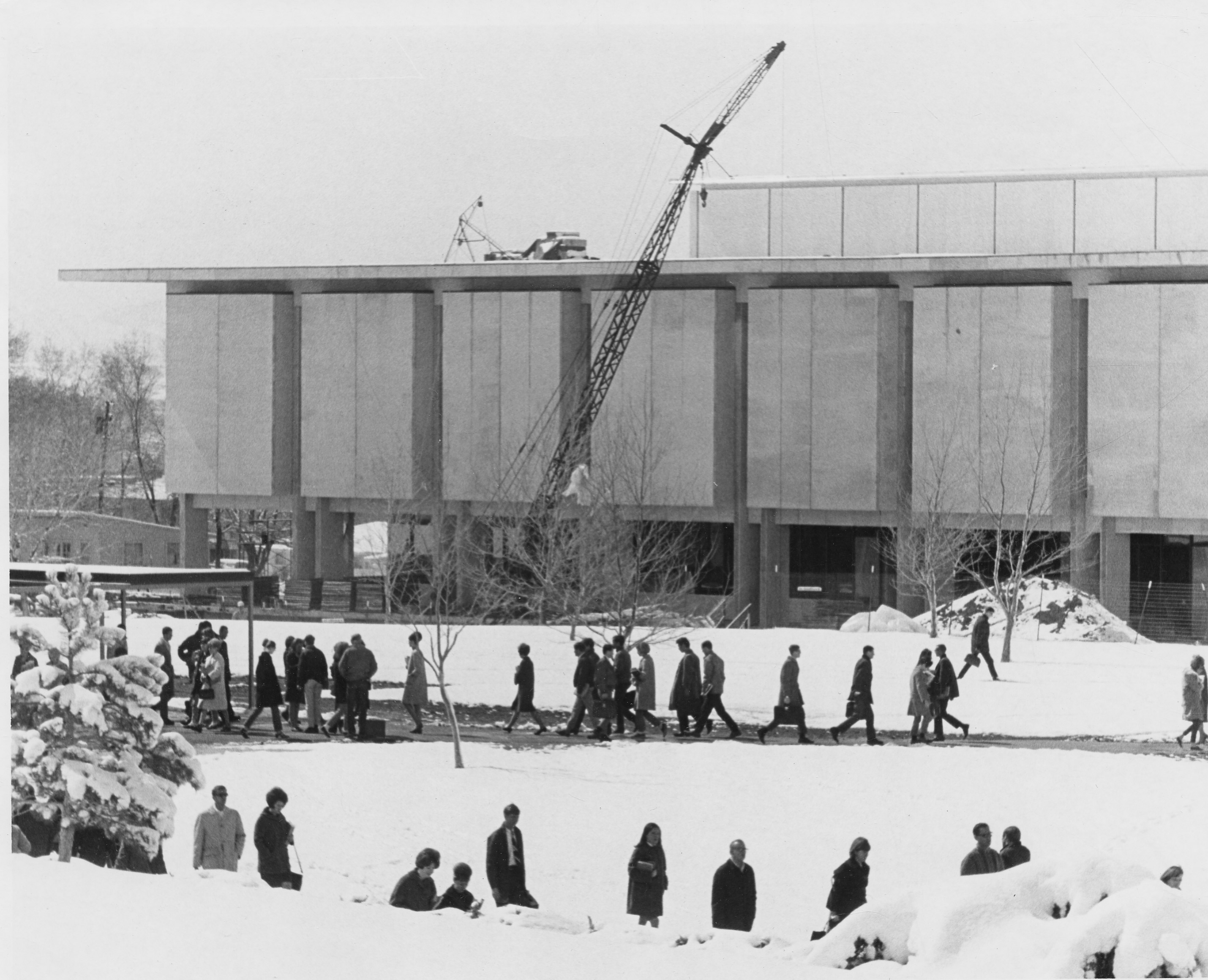 Construction of the learning Center and Library was completed at the end of 1967. 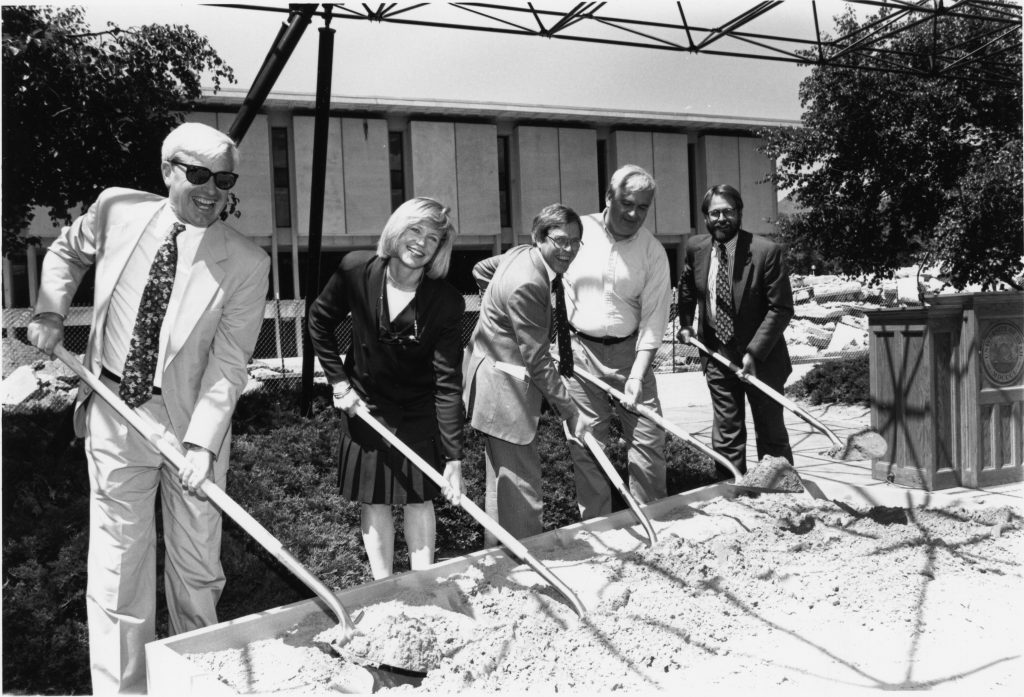